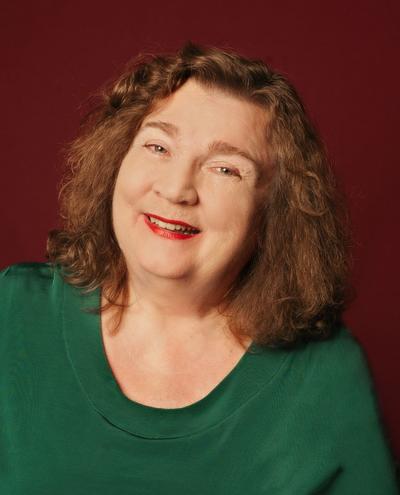 Cordelia Höfer was born in Munich.

She started her piano lessons with 6 years and completed her studies in piano at the conservato¬ries in Salzburg (Hans Leygraf) and Munich (Klaus Schilde) with highest honors. In Salzburg she also studied conducting (Gerhard Wimberger).

She acquired further valuable inspiration from Wilhelm Kempff, Sandor Vegh, Nikolaus Harnoncourt, Tatjana Nikolajewa and Elisabeth Leonskaja. Her extensive concert experi¬ence involving solo appearances with renowned orchestras and chamber music took her to many countries in Europe, to the USA , Chile, Korea, Japan and China. She has appeared in numerous festivals: “Mostly Mozart” in New York, “Kontrapunkte” at the Salzburger Osterfestspiele, the Kuhmo Festival in Finland, the Mozart-Woche in Cluj (Romania), the Summer Festival in Portogruaro (Italy) , the Eurasia Music Festival in Seoul (Korea), Shanghai Piano Festival (China), among many others.
CD's with Ruggiero Ricci, Rainer Honeck, Thomas Riebl, Sarah Willis and Kotowa Machida etc.

Since then she has performed in various groups, from duos to chamber orchestra, in numerous concerts with more than half of the members of the orchestra. Her central focus of activity since 2000 has been her continual contribution as a pianist to the “Philharmonisches Salon”, one of the most successful series in the Philharmonische Konzertreihen (Philharmonic Concert Series), conceived by the Philharmonic cellist Götz Teutsch as a congenial combination of music and text.